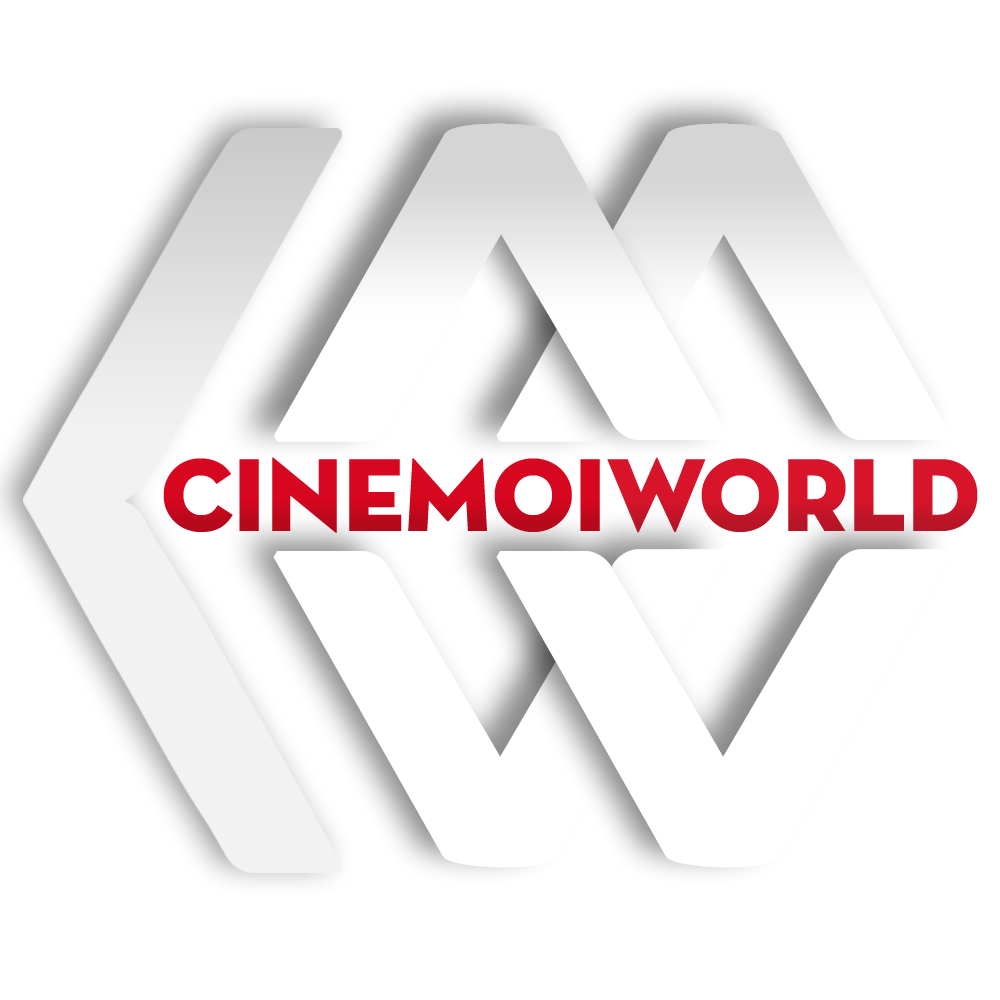 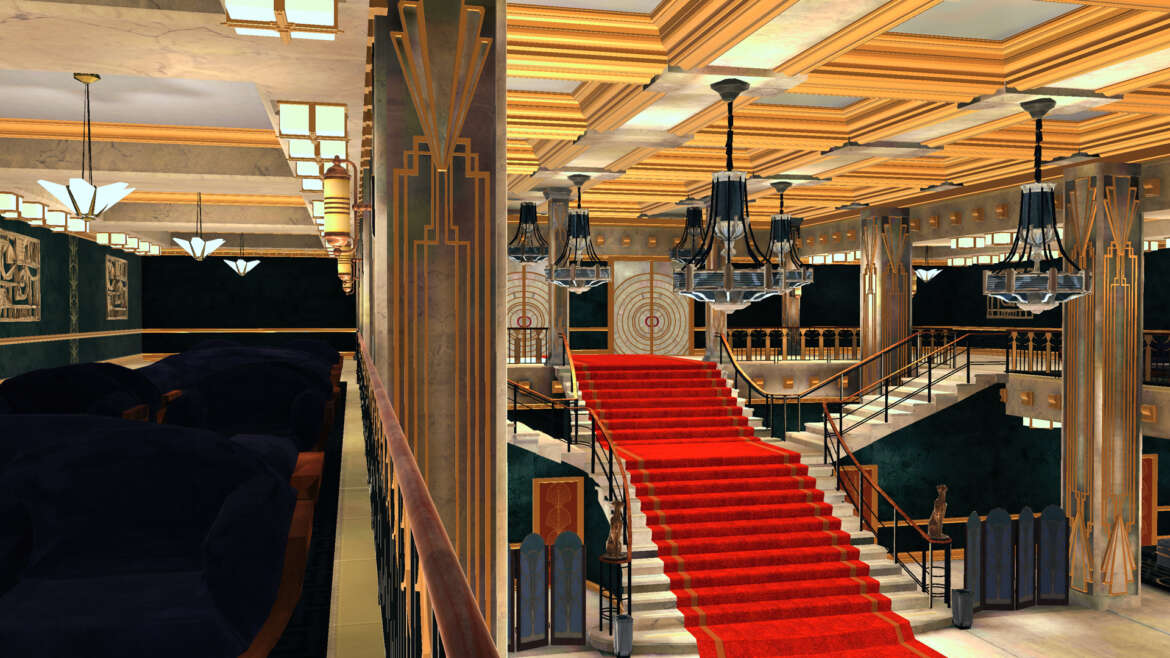 Discover Broadway theater like never before!  The Broadway Theatre is one of a select few legitimate theaters that was originally built as a movie house. Its seating capacity of 1,765 made it ideal for the changeover to musical theater in 1930. It showed movies for a brief period again in the 1950s but has been a legitimate theater, one of the 41 professional theatres, each with 500 or more seats, located in the Theater District and Lincoln Center along Broadway, in Midtown Manhattan, New York City. The Broadway Theatre is one of only three theaters located on Broadway itself, and now, in CineMoiWorld.  Are you ready to see a show?